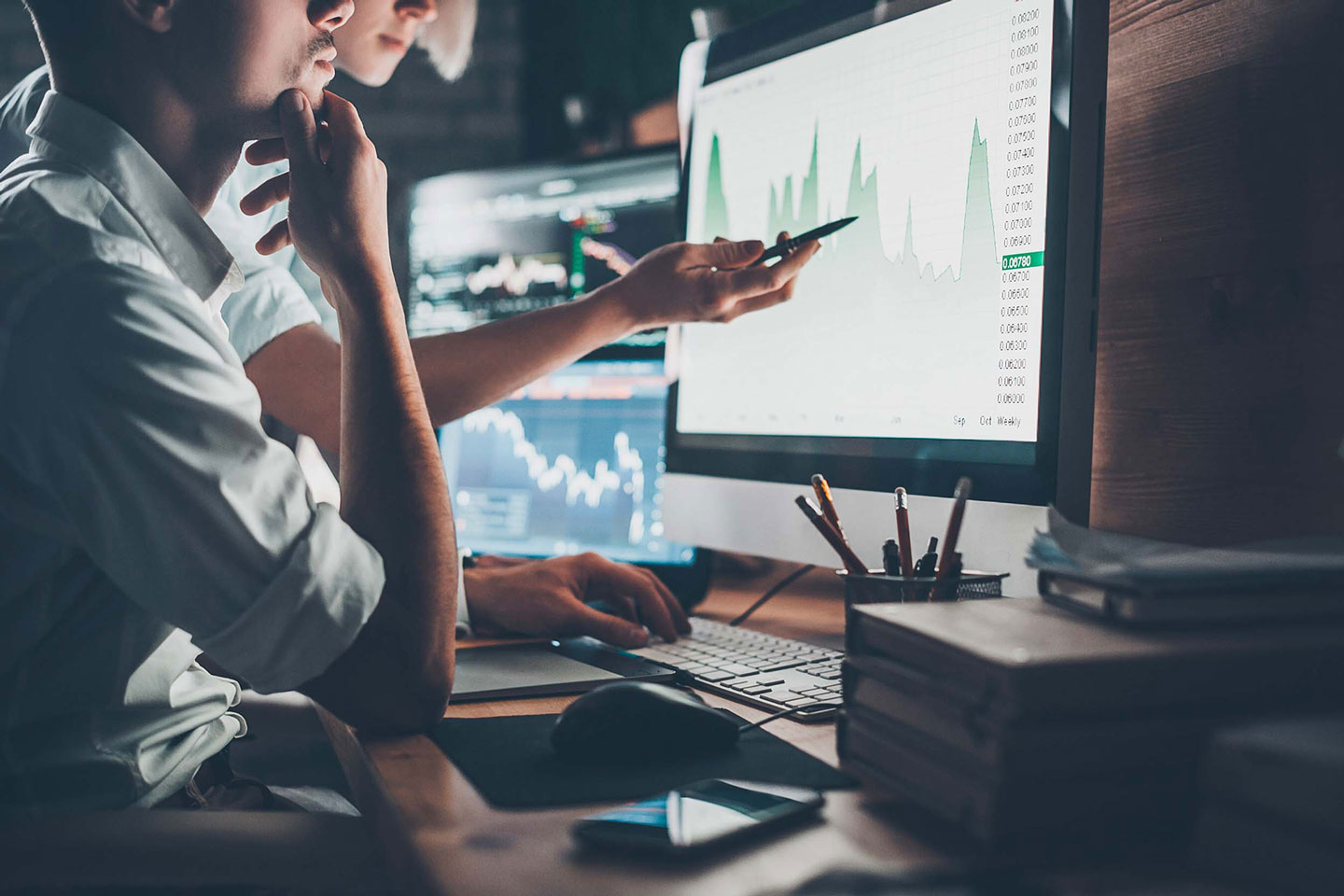 As the markets closed the first quarter, one item of concern was above all others: inflation.  Persistently higher prices across nearly all categories is creating ripple effects that caused a pause in the strong markets seen since March 2020.  Markets were able to rally off the low point as March was a positive month for stocks.  However, March continued the trend of difficulty for bonds and the historical safe haven actually underperformed stocks during the first quarter of 2022.  As we look to the remainder of the year, the market will continue to grapple with higher prices, but the degree to which those prices accelerate or decelerate will be one of the key determinants of market direction.

With regard to inflation, the US economy has prices rising at the fastest rate since the 1980’s.  The Consumer Price Index, a widely used measure of price change in the US, rose by 7.9% in February.1   This high level of price increases is being felt across the board by US consumers: at the gas pump, at the grocery store, when they buy a vehicle and certainly when they buy a home.  As the Russian/Ukraine conflict escalated, this exacerbated price increases as Russia is a major energy supplier for the European Union.

The ripple effects of rapidly rising prices can be felt in many areas.  First and foremost, the US Federal Reserve has shifted from supporting growth to controlling inflation.  The most widely known tool of the Fed is changing the Fed Funds Rate, which in March was raised for the first time since 2018.  Further, commentary from the Fed Governors, including Chairman Jerome Powell, gave suggestions that the Fed will continue on the path of raising interest rates at future meetings and potentially accelerate the levels more aggressively to curb inflation.

The effects of an adjusting Fed can be seen in US Treasury rates.  The 2-year US Treasury rate rose from 0.73% at year end 2021 to close March at 2.28% while the 10-year US Treasury rate rose from 1.52% to 2.32%.2 As interest rates rise, bond prices fall.  Further, when bonds are producing very little income, there is little buffer to offset the price declines.  As we have been saying for some time, bonds simply are unattractive during periods of low rates that are expected to rise, and that is what we are facing now.  Bond markets, as measured by the iShares Barclays Aggregate ETF, actually underperformed stocks during the quarter.  Bonds and stocks both finishing a quarter negatively is a relatively rare occurrence and the last instance was the first quarter of 2018.

The concern among stock investors is that rising prices, and subsequent actions by the Federal Reserve, will cause a significant slowing of economic growth and potentially a recession.  A widely looked at marker for potential future recession is an inversion of the yield curve, which simply means shorter term (2-yr) Treasury rates are higher than longer term (10-yr) rates.  A sustained inversion of the yield curve has typically preceded recessions, but the timing is fairly wide at anywhere from 6 to 24 months.  In March, the yield curve did invert for the first time since 2019.

As we look to the remainder of the year, prices will remain the primary factor to watch.  Any reduction in the rate of inflation may induce the Fed to remain prudent and patient and reduce the potential of shocking the economy into recession.  However, a sustained level of highly elevated prices is negative for nearly all asset classes with the potential exception of gold and other commodities.

Our outlook is still relatively positive on stocks.  Even though the probability of recession is rising, we feel that a recession in 2022 is still quite low.  Estimated earnings growth for 2022 remains around 9% this year3, and while markets are not cheap, valuations are lower than the elevated levels seen in the fall of 2021.  With regard to bonds, the rise in current rates means that new investors in bonds are actually receiving some level of income for their allocation.  While the level of income still significantly trails inflation, the absolute level of income is higher now than it has been since early 2020.  There are better opportunities in bonds now, coming off the worst quarter in the last 20 years4, but this wouldn’t be an area which we would be adjusting allocations aggressively.

Lastly, volatility has made its way back into the markets after a relatively sanguine 2021.  Remember that volatility and uncertainty in the market is the norm, while times of high returns and low volatility tend to be the exception.  Expect markets to continue to be volatile in the near term as price concerns will likely remain with us for some time.  As always, stay invested for the long term and within the strategy set forth in your personal investment plan.  Safe assets have a place in portfolios to protect assets during times of volatility, but growth assets have a place to outpace long-term inflation and grow your overall asset base.  Keeping a proper balance of growth and safe assets to fit your personal objectives and within the barriers of your risk ability and tolerance remain the best way to achieve the goals for your money.

Originally posted on Gradient Investments on 4/4/22.